From their ecological and economic contributions to their cultural and historical impact on our country, there is much to be celebrated about bison. The bison has played a central role in America’s history. They helped shape the ecology of the Great Plains, contributed to the US economy, and continue to hold cultural and spiritual significance for Native Americans. So, to celebrate the proud and majestic mammal, here are 10 fascinating facts about bison: 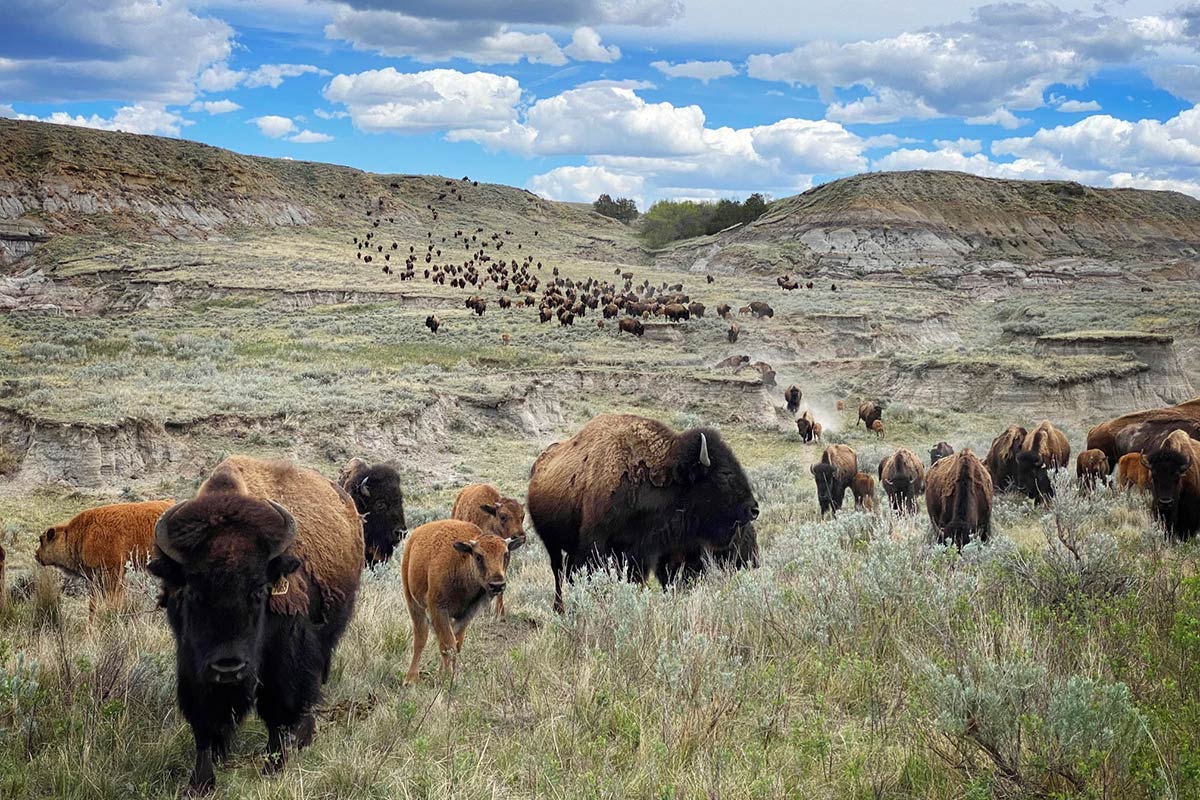 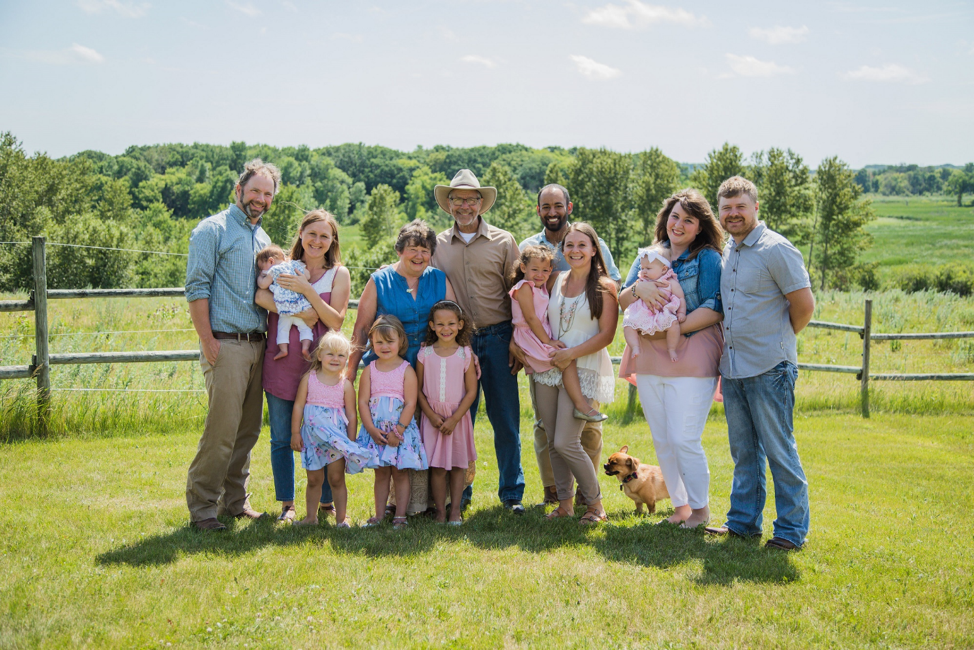 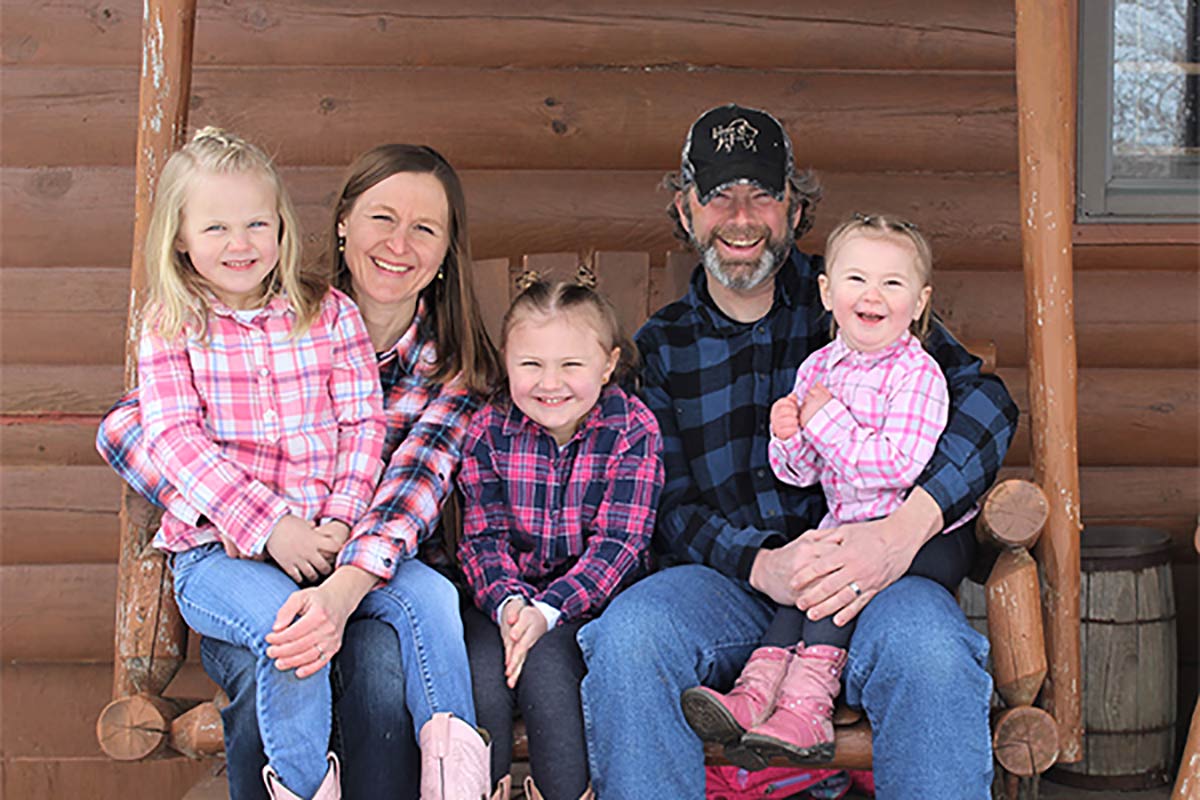 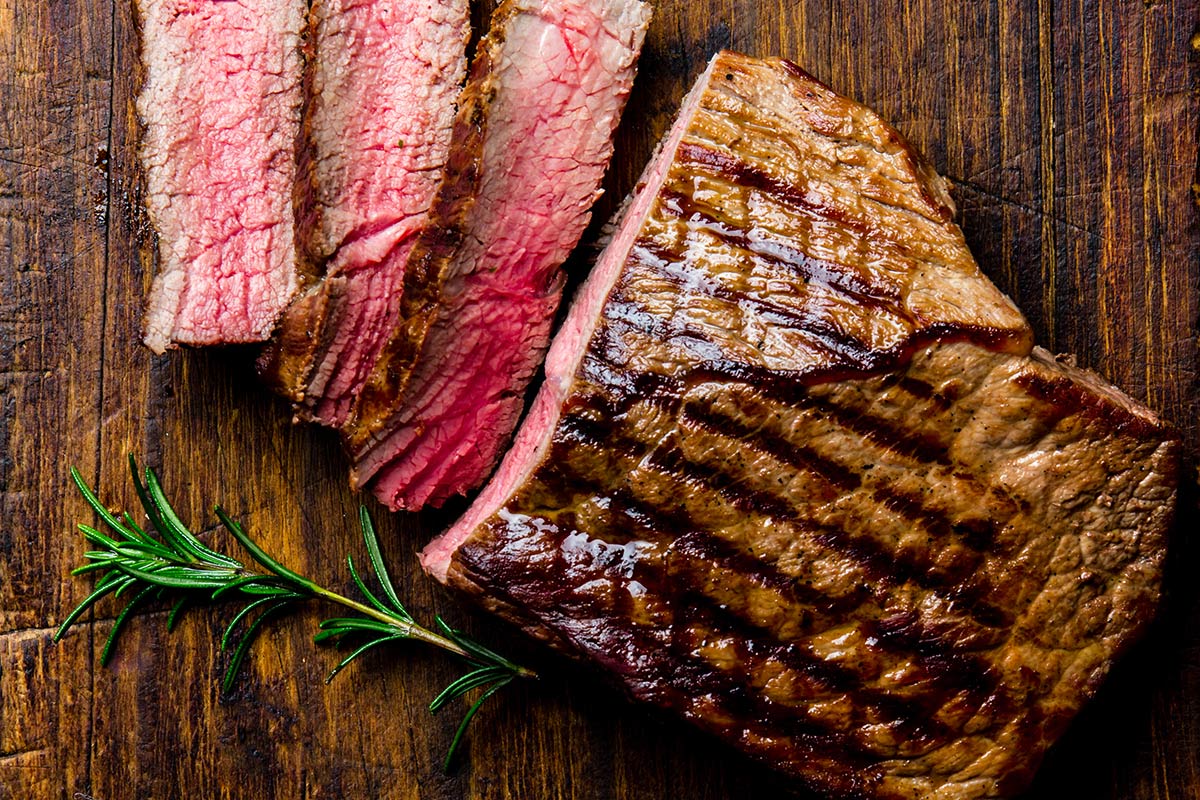