Slow-cooked on the grill, this bison prime rib roast needs nothing more than salt and pepper. The recipe is simple, but the results are heavenly. 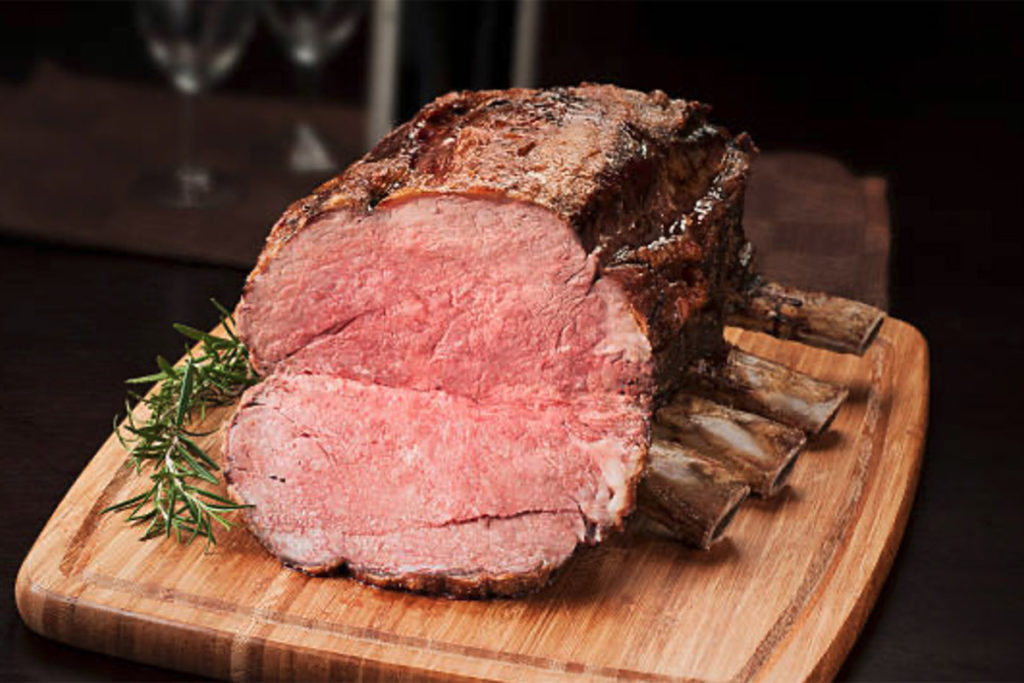 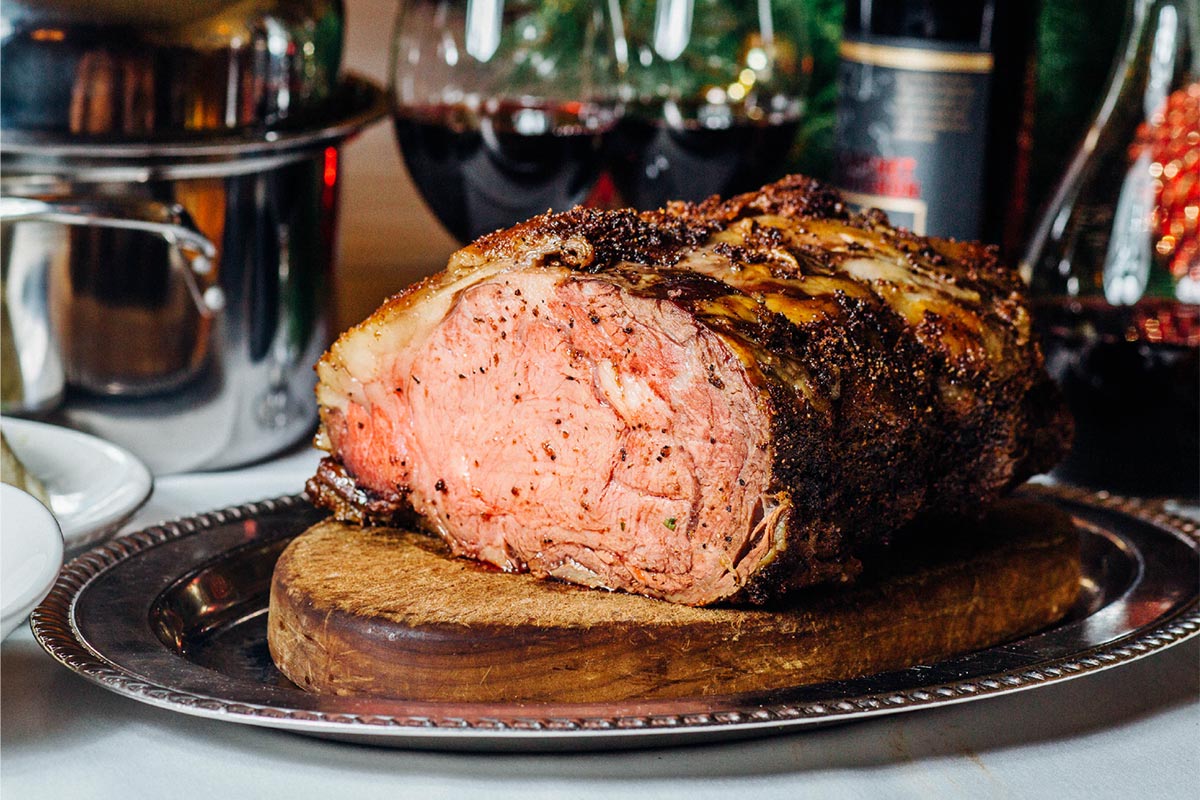 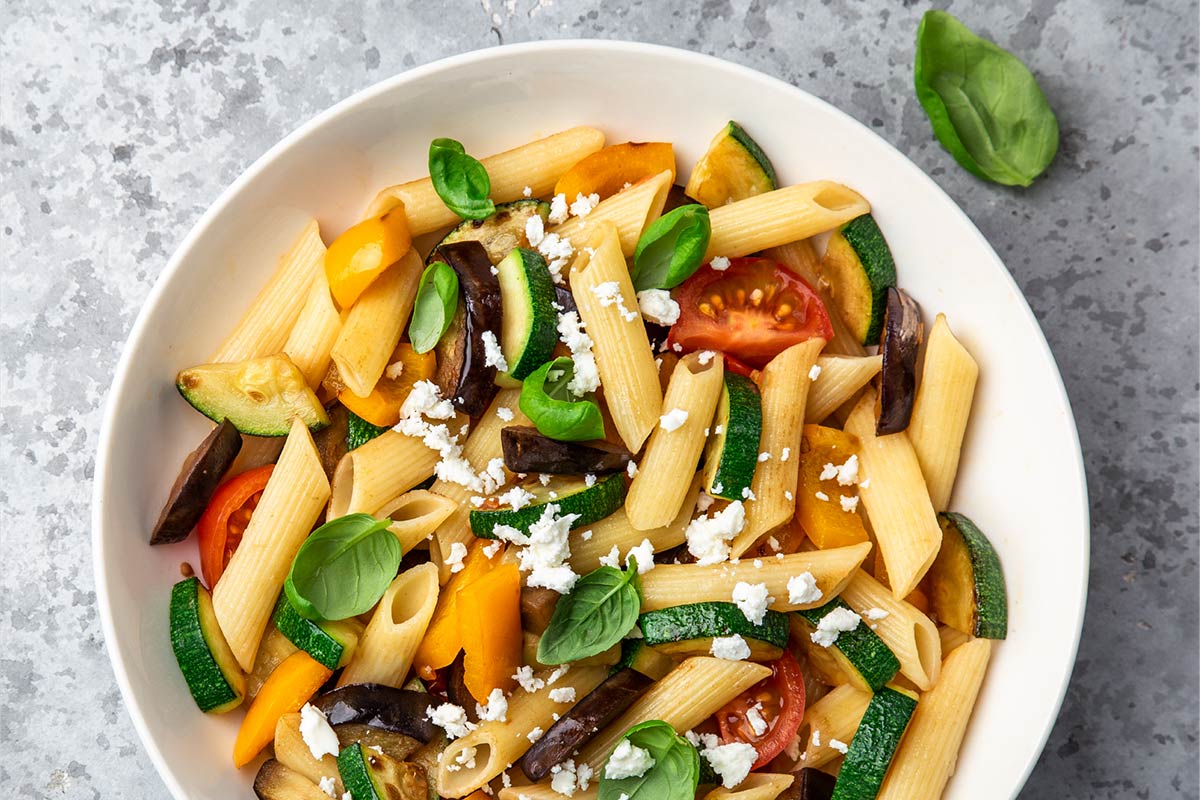 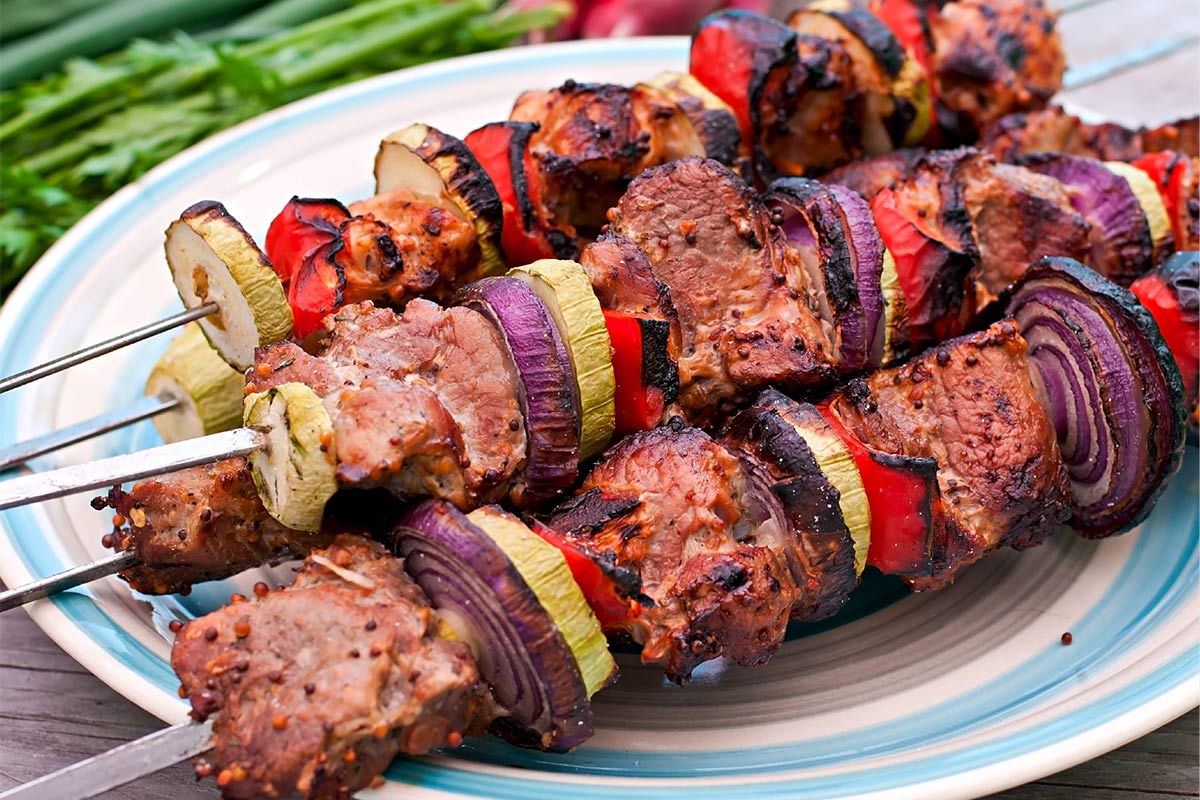